What is a wedding reception? 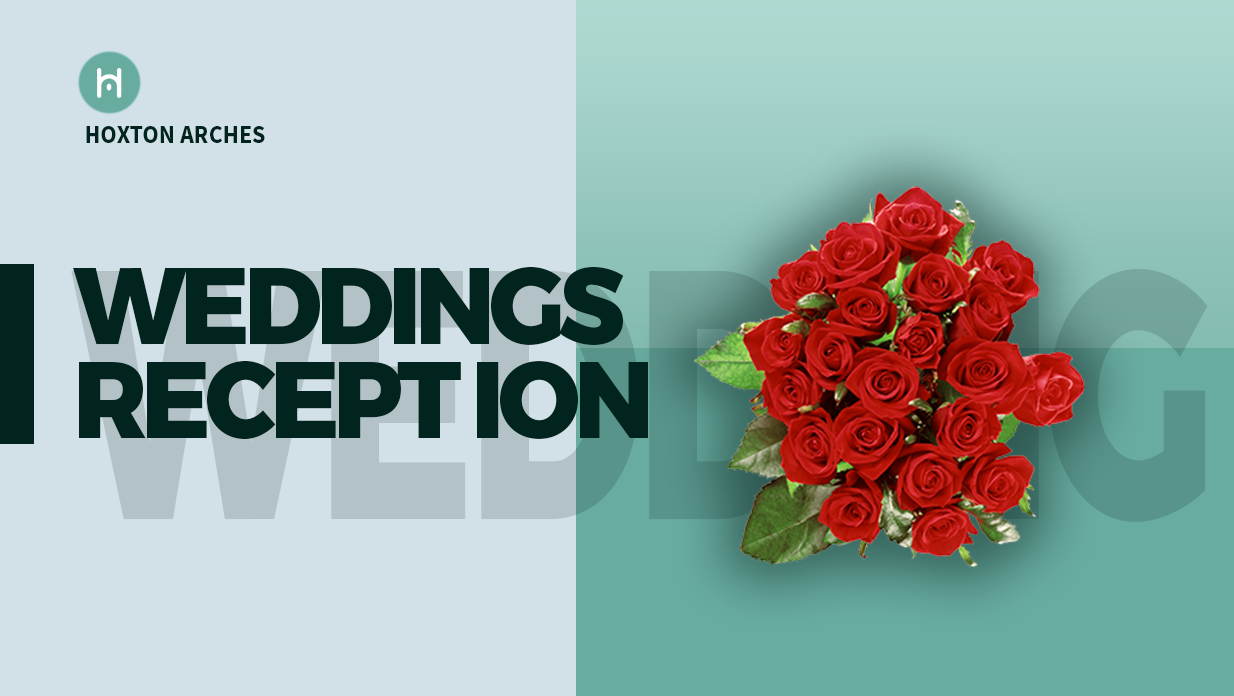 A reception is a celebration occurs after the wedding ceremony. Some celebrations and practices have parties, but most often include a meal, music, and dancing.

But have you ever thought why the party is called a “reception” after a wedding? The word reception literally means the event or process of getting or receiving something, but what does that have to do with marriage?

Weddings weren’t nearly as extravagant a century ago. In Western culture, until the Second World War, wedding celebrations were usually held at the bride’s home, and the financial standing of the family dictated the style of the reception. A richer family might be hosting a fancy ball, while a middle-class family might be hosting lunch and tea in the afternoon.

The dance halls became much more popular around the turn of the century, and the guest lists began to grow, as the couple was no longer limited by the number of attendees their houses could hold.

Wherever the reception took place, the guests were greeted with a reception line in which the couple, the hosts and the parents would greet each and every guest.

The receiving line, which is pretty time-consuming,  its popularity decreased much as today, wedding events are presented with a grand entrance introduced by a wedding band or a DJ.